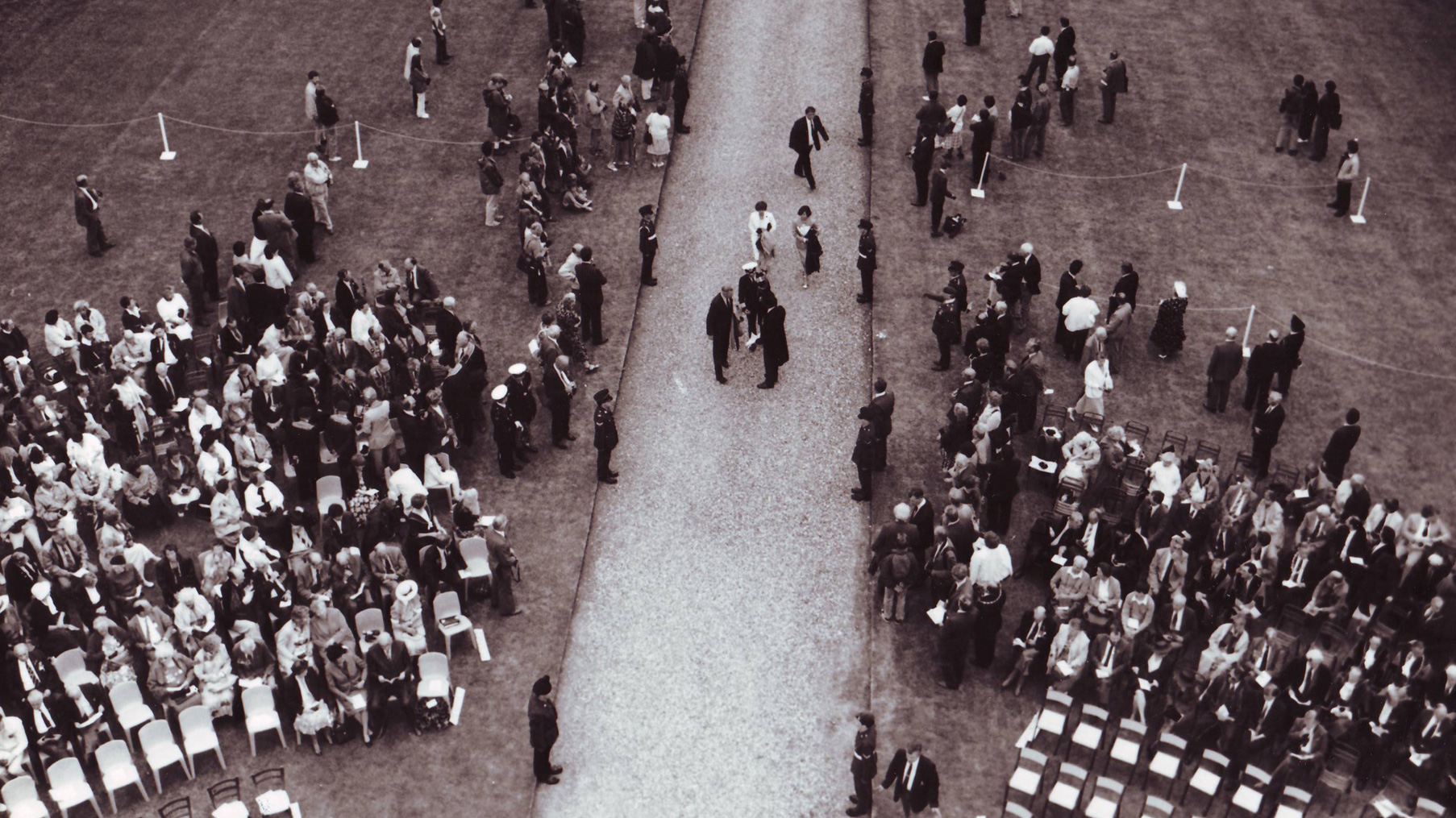 A View from the Top

In the late 80’s the Farset Youth Project had taken a group of teenagers from the Shankill, Falls, Tallaght and Inchicore through France to follow the footsteps of Ulster’s great Christian, St. Columbanus of Bangor. On the way back to the airport in Paris, Dr Ian Adamson had the coach de-tour to the now dilapidated and derelict Ulster Memorial Tower at Thiepval. He explained to the teenagers the role played by all Irishmen in the First World War.

Out of the Farset Project and this visit to France the Somme Association was initiated and it was proposed that the Ulster Tower be re-opened.