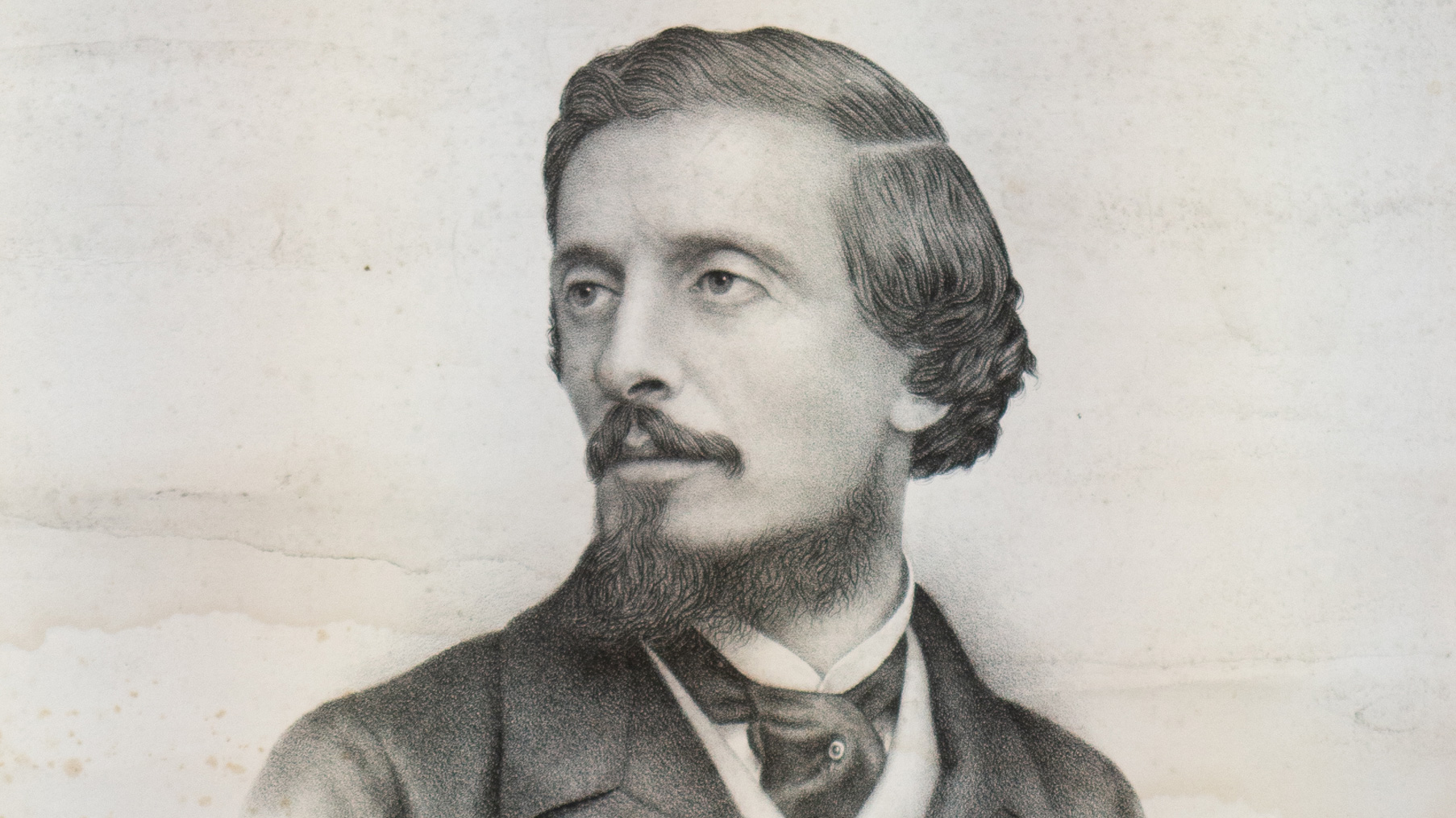 Frederick Temple Hamilton-Temple- Blackwood, 1st Marquess of Dufferin and Ava, was born on the 21st June 1826 and died on the 12th February 1902. His father was the 4th Baron Dufferin and his mother was Lady Helen Selina Sheridan.

He had a distinguished career as a British diplomat and was a prominent member of Victorian society. Lord Dufferin with British Ambassador to the Ottoman Empire of Turkey, Governor-General of Canada and Viceroy of India.

Lord Dufferin was devastated by the loss of his beloved mother Helen in 1867 and had a memorial built in her honour.

Helen’s Tower is a lasting reminder of a son’s love for his mother.