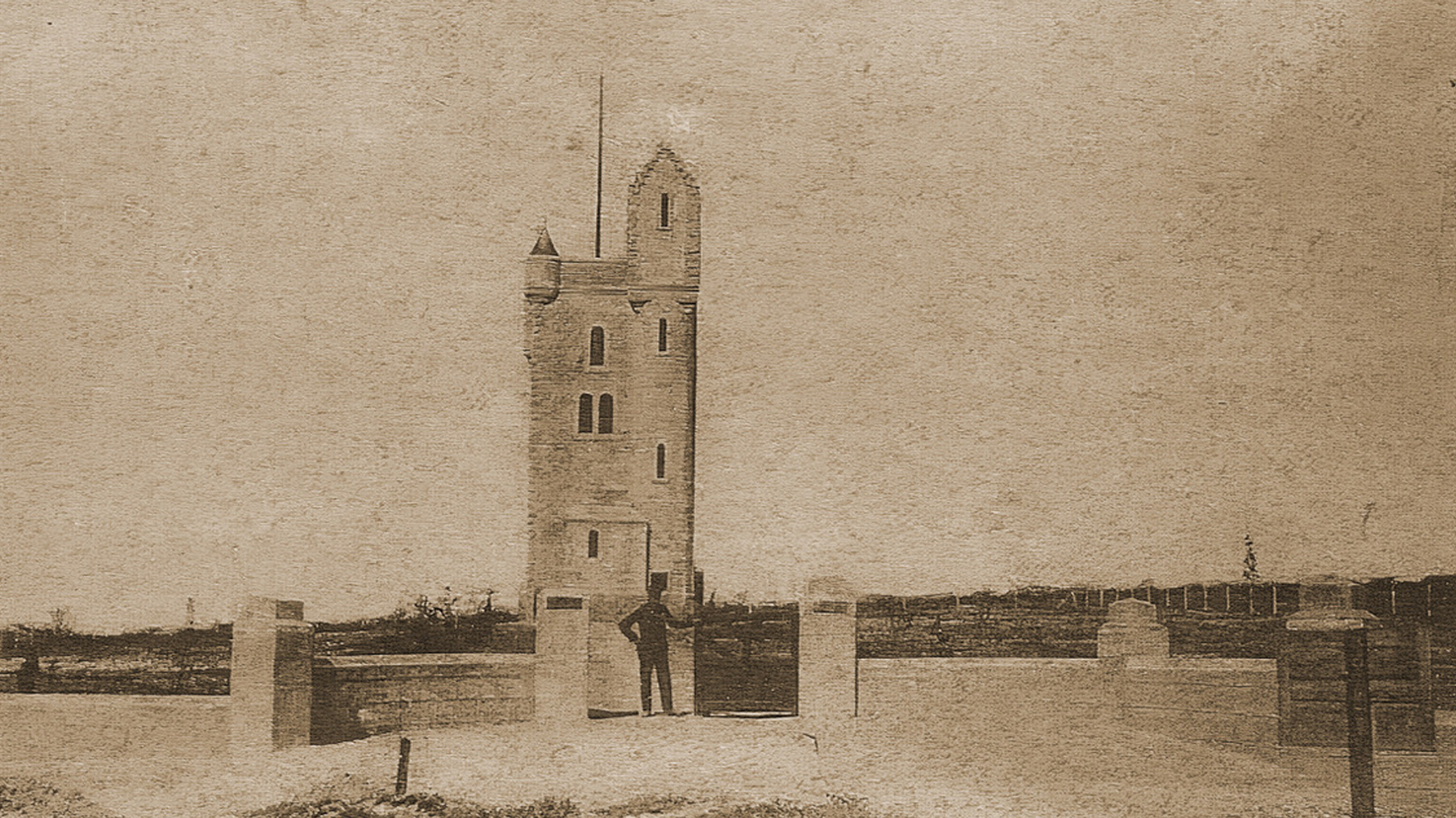 William McMaster from Lambeg, arrived with his second wife Sarah to take over the post in March 1922. He had been a corporal in the 10th Royal Irish Rifles, 107 Brigade. McMaster was described by many as ‘a veritable encyclopaedia concerning the battlefield and the history of the 36th (Ulster) Division.’

He was caretaker for the ‘Great British Legion Pilgrimage’ in August 1928 and right up to the start of the Second World War, when William McMaster and his wife Sarah returned to Northern Ireland.

They spent their last days at Ballymacash, Lisburn. William died on 13th January, 1963 and his wife Sarah on 22nd April 1966. They are buried in the family grave at Lambeg Parish Church.