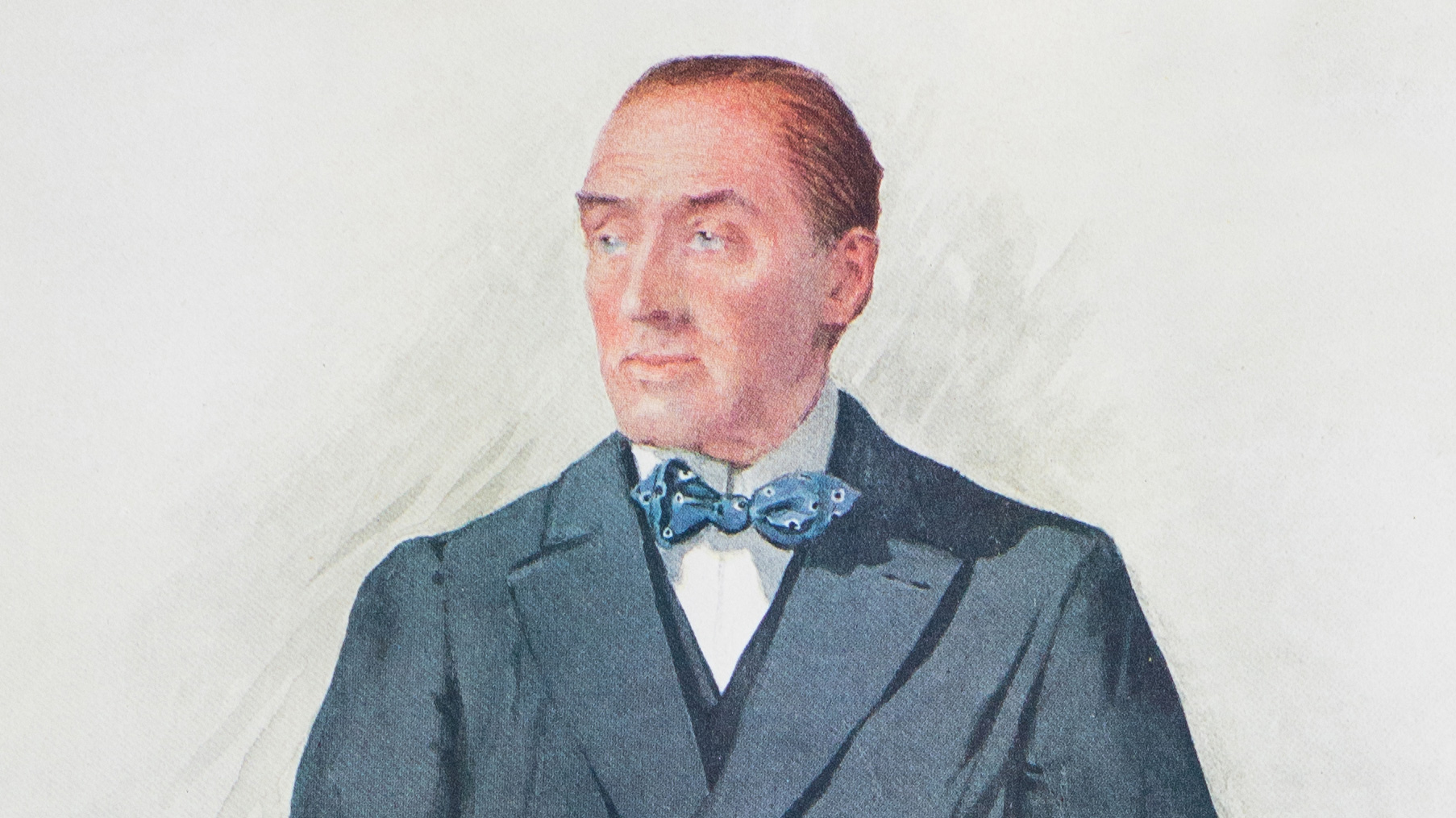 Unionist leader Sir Edward Carson put plans for a memorial to commemorate the sacrifice of those from Ulster into place only a few days after the Armistice. On the 16th November 1918 he sent a circular to the members of the Ulster Unionist Council suggesting that a memorial should be erected on the battlefield, to commemorate ‘the gallant deeds of the Ulster Division and particularly those who have lost their lives.’

He continued by suggesting that a fund should be set-up for the purpose and he called on Ulster Unionist Council colleagues to pledge money towards the memorial fund.

This started the plans that lead to the construction of the Ulster Memorial Tower, on the site of the 36th (Ulster) Division’s attack on the 1st July 1916.

Image from the Somme Museum Collection.