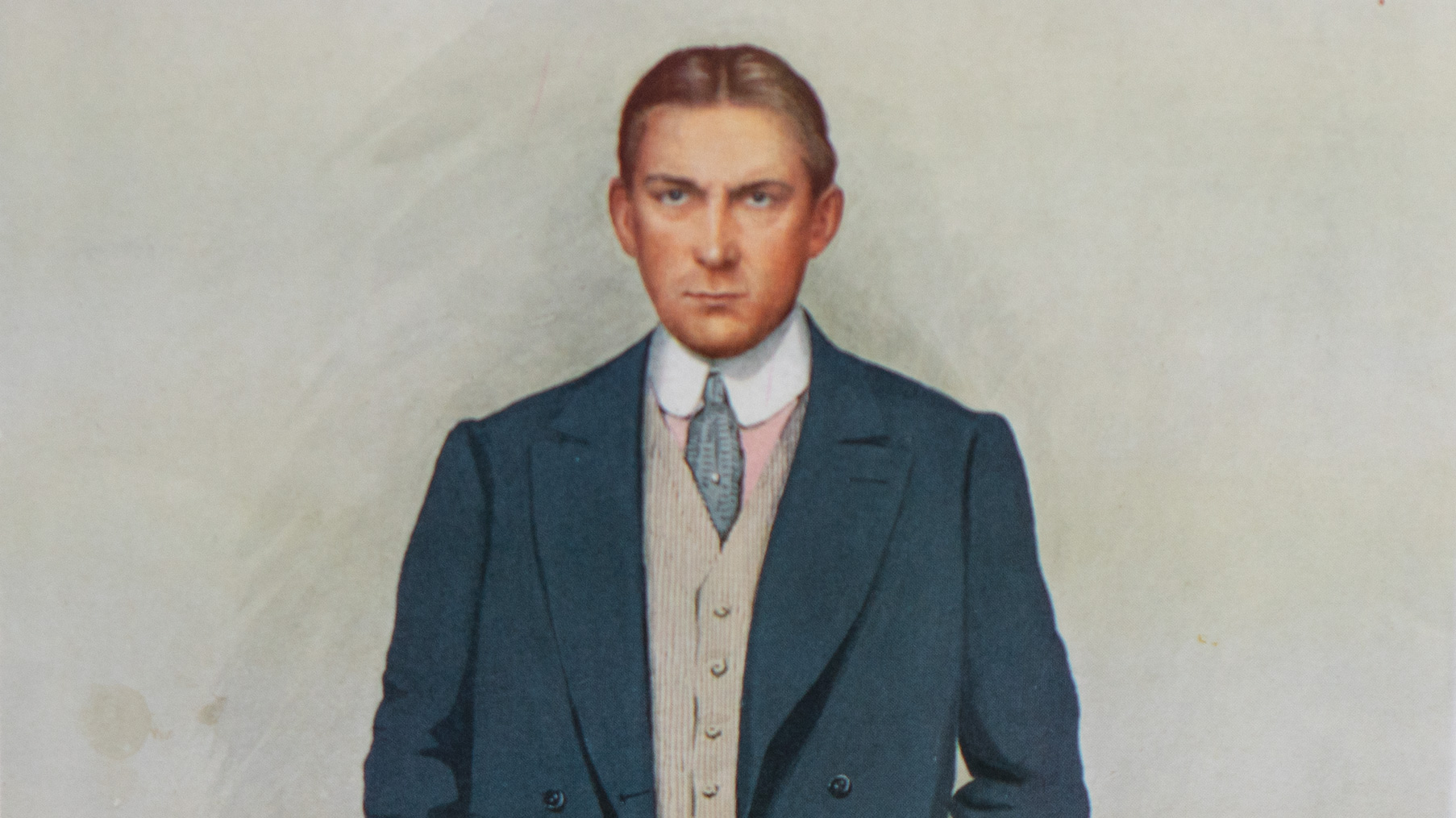 Sir James Craig a prominent figure in Unionism had already in 1915 offered Craigavon House, his family home of 43 years, to the Board of Management of the Ulster Volunteer Force Hospitals, to be used for the treatment of sick and wounded soldiers. Craigavon House was open by Lady Craig on the 21st July 1917.

So, it is no surprise that he was central, along with Sir Edward Carson, to the plans for a battlefield memorial to the memory of the 36th (Ulster) Division.

Craig realised that an appropriate site would be required and that this would need someone on the ground.  He wrote to the newly appointed Ulster Division’s Commanding Officer, Brigadier-General Philip Leveson-Gower to enlist his help. Along with a few former Ulster Division officers, a delegation set out to scout the area for a potential site.

Next Craig set his mind to the design of the proposed memorial. The Ulster landmark Helen’s Tower, which stood on the Clandeboye Estate, near Bangor and had been a training ground for the Ulster Volunteer Force and then 108 Brigade of the Ulster Division, came to mind.

The development of the Ulster Memorial Tower was now underway.

Image from The Somme Museum Collection.