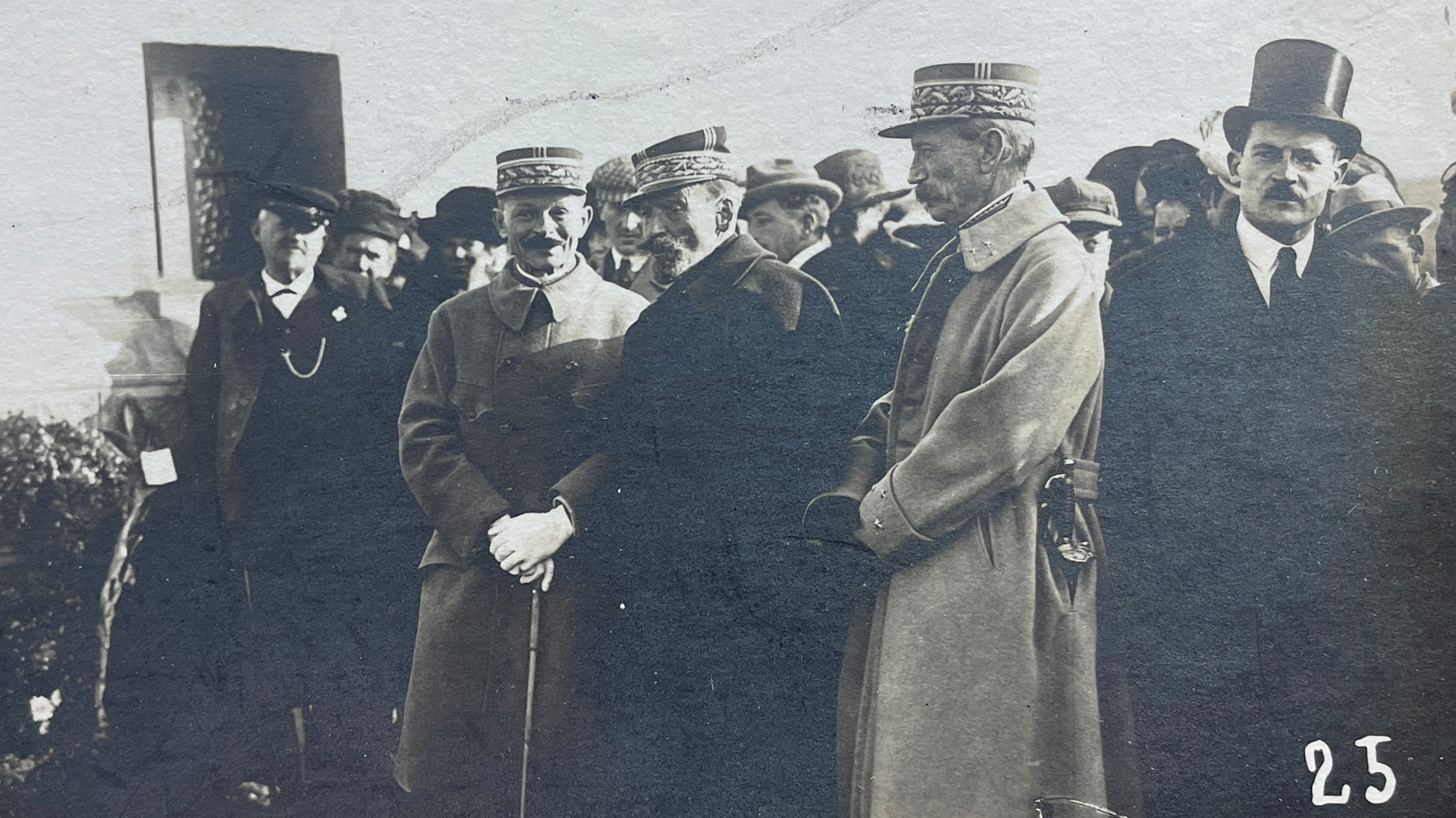 Also in attendance, numerous Mayors from the villages surrounding the Ulster Tower who had suffered after the long years of fighting.