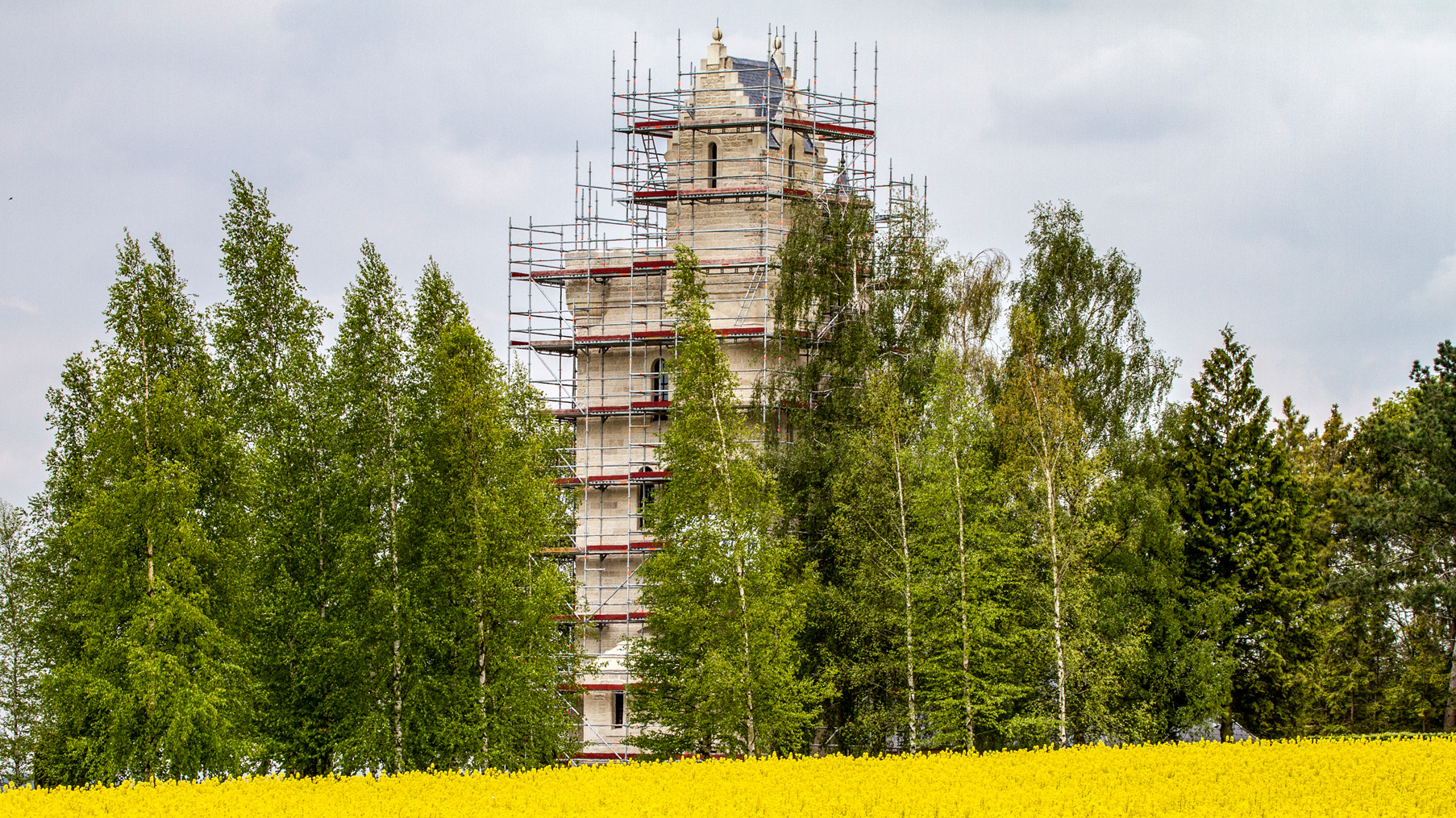 The Ulster Tower gets a Face Lift

In preparation for the 95th anniversary in 2011 it was decided that the Ulster Tower needed a bit of a face lift. In the late winter of 2009, the scaffolding went up to start the project that included cleaning the stonework and repointing the brickwork.

It was the first time in 89 years that the Ulster Tower had underwent such an intense cleaning process. The Custodians at the time Teddy and Phoebe Colligan continued to live in the tower throughout the refurbishment.

This image shows the Ulster Tower in May 2010 still surrounded in scaffolding but the cleaning process has been completed. It was fully removed in time for the 1st July 2010.